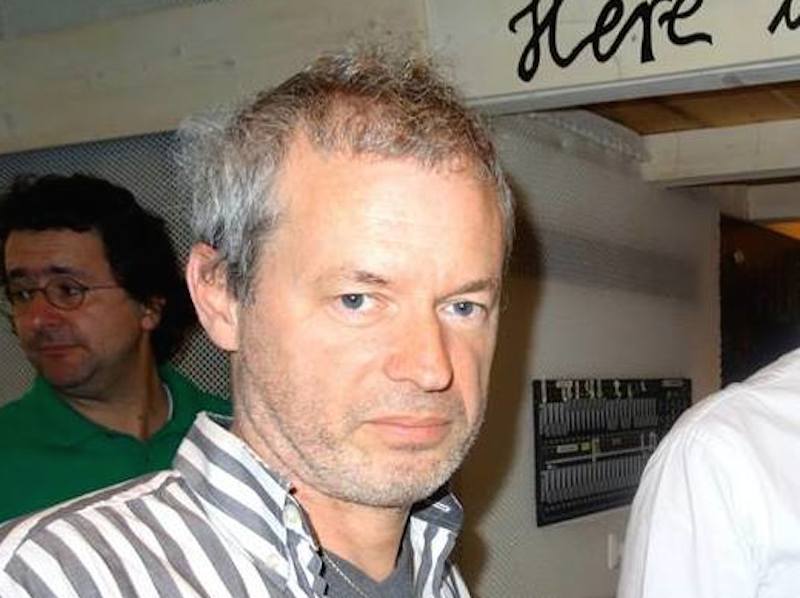 Political scientist, senior research Fellow at the Ecole Normale Supérieure Lettres & Sciences Humanities in Lyon, and Associate Research Fellow at Sciences Po. He has established himself as a well-known international scholar in the field of discrimination, integration, exclusion, and in particular unemployment. He has extensively advanced research and knowledge on the mobilization of the unemployed, engaging in a number of European comparative projects. He is part of the FAB MOVE project: “For a Better Tommorrow: Social Enterprises on the Move”. Recent publications include: “Mobilising against marginalisation in the EU” (ed. with F. Royall, 2010) and “European Governance and Democracy. Power and Protest in the EU” (with R. Balme, 2008).